Dinner with the Girlfriend’s Parents

A girl asks her boyfriend to come over Friday night and havedinner with her parents. Since this is such a big event, thegirl announces to her boyfriend that after dinner, she wouldlike to go out and make love for the first time. Well, the boy is ecstatic, but he has never had sex before, sohe takes a trip to the pharmacist to get some condoms. Thepharmacist helps the boy for about an hour. He tells the boyeverything there is to know about condoms and sex. At the register, the pharmacist asks the boy how many condomshe’d like to buy, a 3-pack, 10-pack, or family pack. The boyinsists on the family pack because he thinks he will be ratherbusy, it being his first time and all. That night, the boy shows up at the girl’s parents house andmeets his girlfriend at the door. “Oh, I’m so excited for you tomeet my parents, come on in!” The boy goes inside and is taken to the dinner table where thegirl’s parents are seated. The boy quickly offers to say graceand bows his head. A minute passes, and the boy is still deep in prayer, with hishead down. 10 minutes pass, and still no movement from the boy. Finally, after 20 minutes with his head down, the girlfriendleans over and whispers to the boyfriend, “I had no idea youwere this religious.” The boy turns, and whispers back, “I had no idea your father wasa pharmacist.” 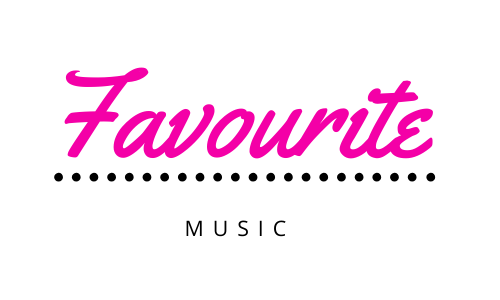 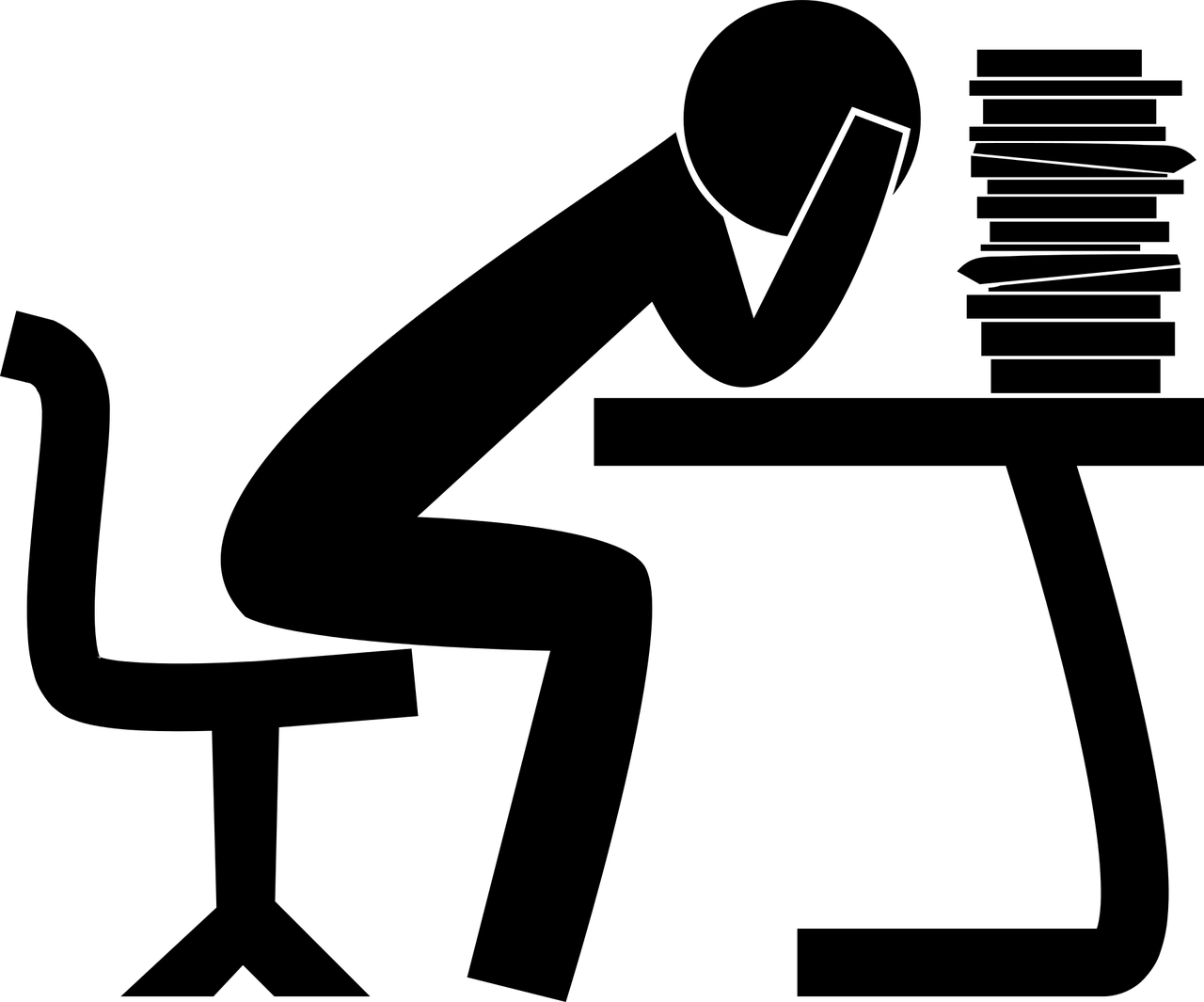 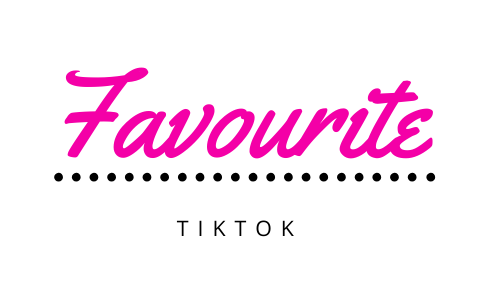