Why I don’t drink coffee

I get asked this question a lot, I usually mutter the answer, “because I don’t”. That question being, “why don’t you drink coffee?”
It all began when I was in high school. I was 15 years old. I dumped him 4 months after my 15th birthday. I had a boyfriend which didn’t treat me well. Let’s call him, Ken.
Throughout my whole high school years ken tried to lure back in on me. By doing small gestures which started around my 16th Birthday in 2010.

Before my 16th birthday, I had a root canal done due to the fact that he had been buying me a high amount of lollies from the neighboring supermarket. I was one of the youngest people in New Zealand that year to get a root canal treatment and I was not proud of it.
One small gesture Ken did was buying me hello kitty things. They were cool and I thought nothing of it.

This ex boyfriend of mine, we shared a class together. This gave him the opportunity to give me things.

I had a new boyfriend a year later, let’s call him Angus at the time who thought Ken was incredibly annoying for doing these gestures.

The next gesture when I was 17 in 2011a few months after I had dumped the new boyfriend, Angus.

Ken thought he was being kind. Like really kind and intelligent. But he wasn’t, he had allowed me to develop a caffeine addiction.

I would not only have a drink from Ken of V caffeinated Drinks during school days but also in the weekend. The weekend because I would be buying them myself. NOT MY PARENTS.

This caffeine addiction lasted till just before my 18th Birthday when I had to have 10 fillings completed for my teeth due to the caffeine and high sugar levels of V Energy Drinks.
I decided after that dental visit no more caffeine. So I developed a new addiction to cycling.

Since 2013, I have had no drops of caffeine in my system.

When I meet up with clients or friends at a coffee shop. I’m happy to meet there. I have nothing against people drinking coffee. I love the smell of coffee beans.
I just have a hot or ice chocolate.

**KEN AND ANGUS ARE FAKE NAMES. 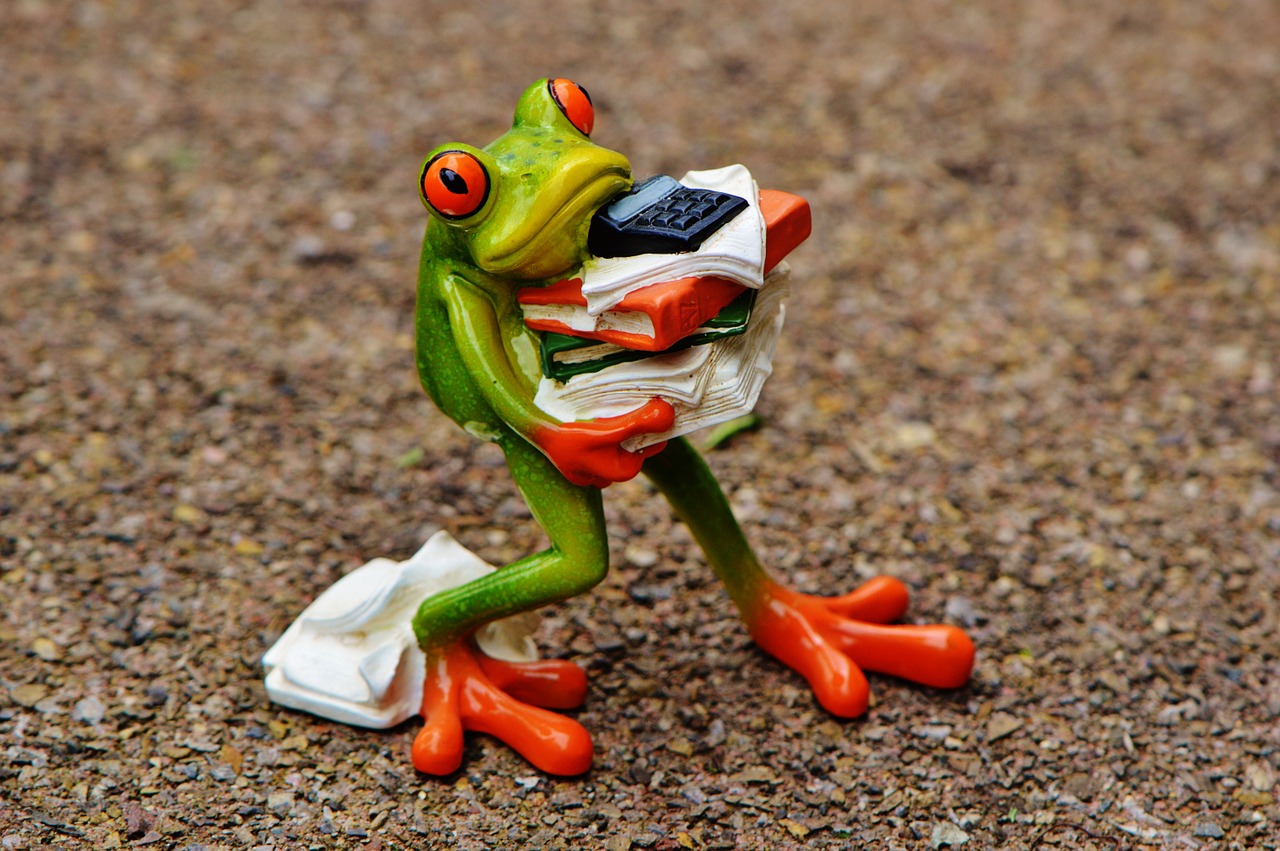