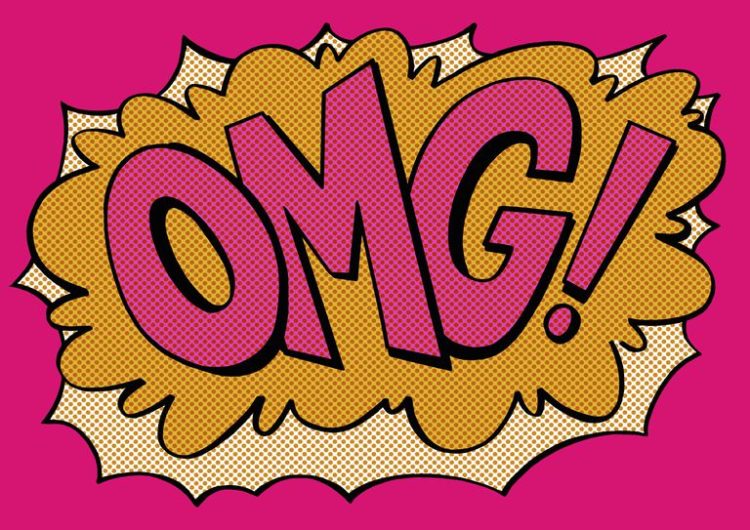 LMAO = lama mutilation and other

wbx= weetabix (for all those who have severe weetabix fetishes)

omfg=orangatang mutilating feet grovelers(feet worshipping orangatang haters ,it is said they have a strong hatred for all things ginger )

ROFL=(sitting in my chair with a blank expression)rolling on the floor laughing .. DIE!! or alternatively ROFL= rape otters frightfully lovingly
(i.e. to rape an otter out of love for it)