Any given program, when running, is obsolete.
Any given program costs more and takes longer each time it is run.
If a program is useful, it will have to be changed.
If a program is useless, it will have to be documented.
Any given program will expand to fill all the available memory.
The value of a program is inversely proportional to the weight of its output.
Program complexity grows until it exceeds the capability of the programmer who must maintain it.
Every non- trivial program has at least one bug
Corollary 1 – A sufficient condition for program triviality is that it have no bugs.
Corollary 2 – At least one bug will be observed after the author leaves the organization.
Bugs will appear in one part of a working program when another ‘unrelated’ part is modified.
The subtlest bugs cause the greatest damage and problems.
Corollary – A subtle bug will modify storage thereby masquerading as some other problem.
Lulled into Security Law
A ‘debugged’ program that crashes will wipe out source files on storage devices when there is the least available backup.
A hardware failure will cause system software to crash, and the customer engineer will blame the programmer.
A system software crash will cause hardware to act strangely and the programmers will blame the customer engineer.
Undetectable errors are infinite in variety, in contrast to detectable errors, which by definition are limited.
Adding manpower to a late software project makes it later.
Make it possible for programmers to write programs in English, and you will find that programmers can not write in English.
The documented interfaces between standard software modules will have undocumented quirks.
The probability of a hardware failure disappearing is inversely proportional to the distance between the computer and the customer engineer.
A working program is one that has only unobserved bugs.
No matter how many resources you have, it is never enough.
Any cool program always requires more memory than you have.
When you finally buy enough memory, you will not have enough disk space.
Disks are always full. It is futile to try to get more disk space. Data expands to fill any void.
If a program actually fits in memory and has enough disk space, it is guaranteed to crash.
If such a program has not crashed yet, it is waiting for a critical moment before it crashes.
No matter how good of a deal you get on computer components, the price will always drop immediately after the purchase.
All components become obsolete.
The speed with which components become obsolete is directly proportional to the price of the component.
Software bugs are impossible to detect by anybody except the end user.
The maintenance engineer will never have seen a model quite like yours before.
It is axiomatic that any spares required will have just been discontinued and will be no longer in stock.
Any VDU, from the cheapest to the most expensive, will protect a twenty cent fuse by blowing first.
Any manufacturer making his warranties dependent upon the device being earthed will only supply power cabling with two wires.
If a circuit requires n components, then there will be only n – 1 components in locally-held stocks.
A failure in a device will never appear until it has passed final inspection.
Adding manpower to a late software project makes it later.
A program generator creates programs that are more buggy than the program generator.
A part dropped from the workbench will roll to a degree of un-reachability proportional to its importance.
In a transistor circuit protected by a fuse, the transistor will always blow to protect the fuse.
No matter how hard you work, the boss will only appear when you access the internet.
The hard drive on your computer will only crash when it contains vital information that has not been backed up.
Computers don’t make errors-What they do they do on purpose. 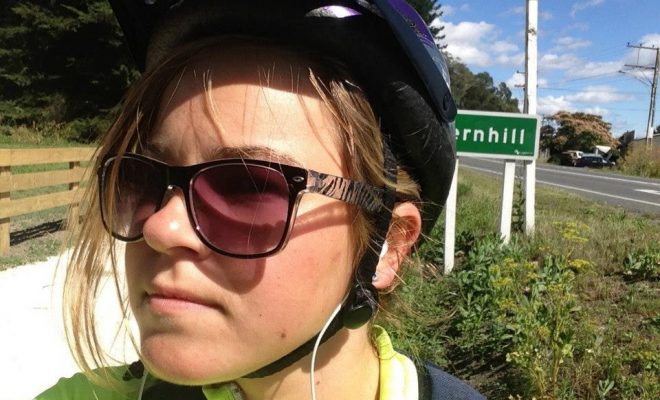