The clock in the instructor’s room will be wrong.
Disaster will occur when visitors are in the room.
A subject interesting to the teacher will bore students.
The time a teacher takes in explaining is inversely proportional to the information retained by students.
A meeting’s length will be directly proportional to the boredom the speaker produces.
Students who are doing better are credited with working harder. If children start to do poorly, the teacher will be blamed.
The problem child will be a school board member’s son.
When the instructor is late, he will meet the principal in the hall.
If the instructor is late and does not meet the principal, the instructor is late to the faculty meeting.
New students come from schools that do not teach anything.
Good students move away.
When speaking to the school psychologist, the teacher will say: “weirdo” rather than “emotionally disturbed”.
The school board will make a better pay offer before the teacher’s union negotiates.
The instructor’s study hall be the largest in several years.
The administration will view the study hall as the teacher’s preparation time.
Clocks will run more quickly during free time.
On a test day, at least 15% of the class will be absent
If the instructor teaches art, the principal will be an ex-coach and will dislike art. If the instructor is a coach, the principal will be an ex-coach who took a winning team to the state.
Murphy’s Law ill go into effect at the beginning of an evaluation.
Weiner’s Law of Libraries
There are no answers, only cross references.

If the course you wanted most has room for “n” students, you will be the “n+1” to apply.
Class schedules are designed so that every student will waste maximum time between classes.
Corollary: When you are occasionally able to schedule two classes in a row, they will be held in classrooms at opposite ends of the campus.
A prerequisite for a desired course will be offered only during the semester following the desired course.
Laws of Applied Terror

When reviewing your notes before an exam, the most important ones will be illegible.
The more studying you did for the exam, the less sure you are as to which answer they want
Eighty percent of the final exam will be based on the one lecture you missed about the one book you didn’t read.
The night before the English history midterm, your Biology instructor will assign two hundred pages on planarian.
Corollary: Every instructor assumes that you have nothing else to do except study for that instructor’s course.
If you are given an open-book exam, you will forget your book.
Corollary: If you are given a take home exam, you will forget where you live.
At the end of the semester you will recall having enrolled in a course at the beginning of the semester–and never attending.
First Law of Final Exams

Pocket calculator batteries that have lasted all semester will fail during the math final.
Corollary: If you bring extra batteries, they will be defective.

In your toughest final, the most distractingly attractive student in class will sit next to you for the first time.

Seeger’s Law
Anything in parentheses can be ignored.

Natalie’ Law of Calculus
You never catch on until after the test.

Seit’s Law of Higher Education
The one course you must take to graduate will not be offered during you last semester.

Rule of the Term Paper
The book or periodical most vital to the completion of your term paper will be missing from the library.
Corollary: If it is available, the most important page will be torn out.

Duggan’s Law of Scholarly Research
The most valuable quotation will be the one for which you cannot determine the source.
Corollary: The source for an un-attributed quotation will appear in the most hostile review of you work.

London’s Law of Libraries
No matter which book you need, it’s on the bottom shelf.

When a student asks for a second time if you have read his book report, he did not read the book.
If attendance is mandatory, a scheduled exam will produce increased absenteeism. If attendance is optional, an exam will produce persons you have never seen before.
Penza’s law about math’s lessons
The porter will knock at the door at the most crucial point of the lesson. 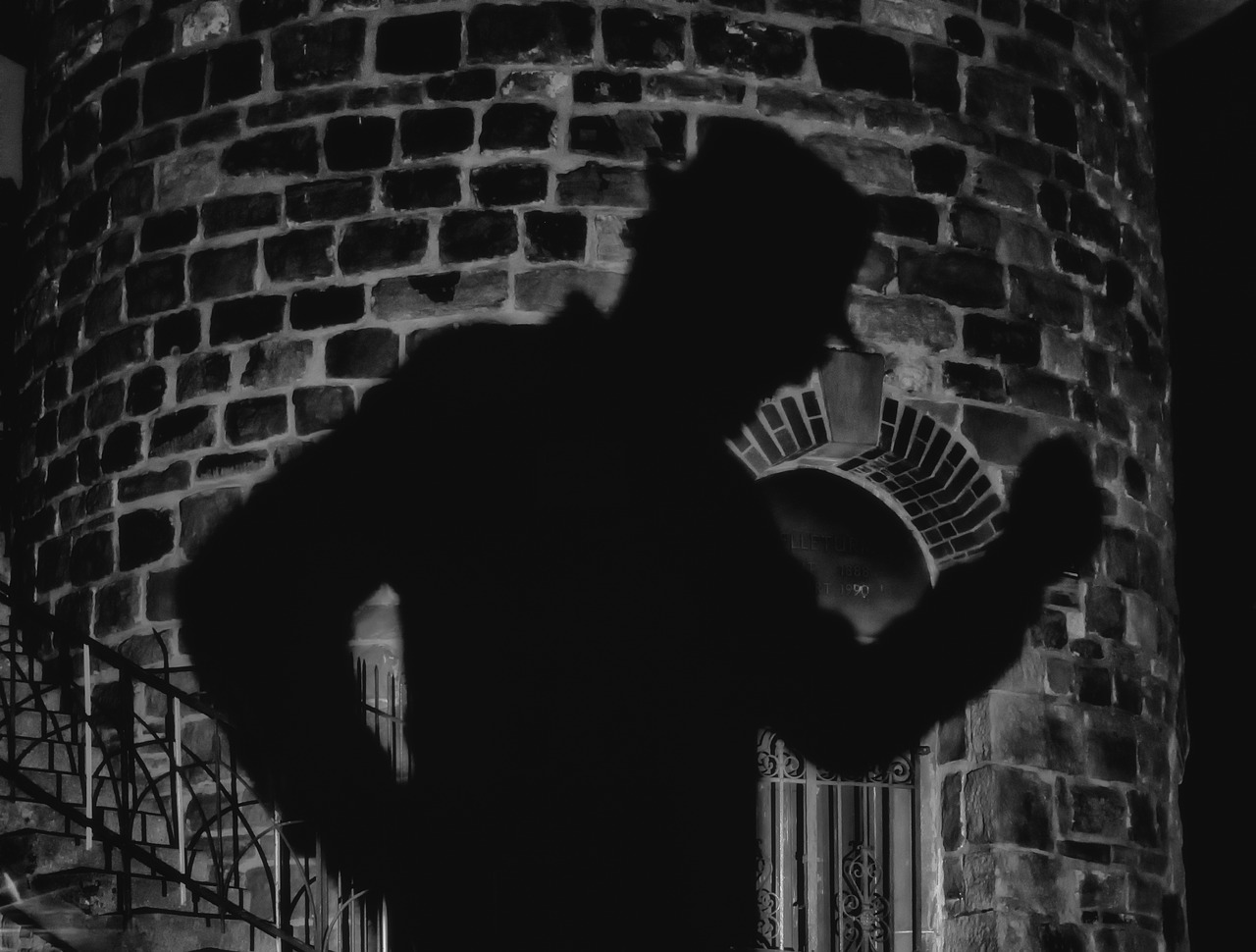 The top 12 names for a Michael Jackson reality show
October 5, 2017