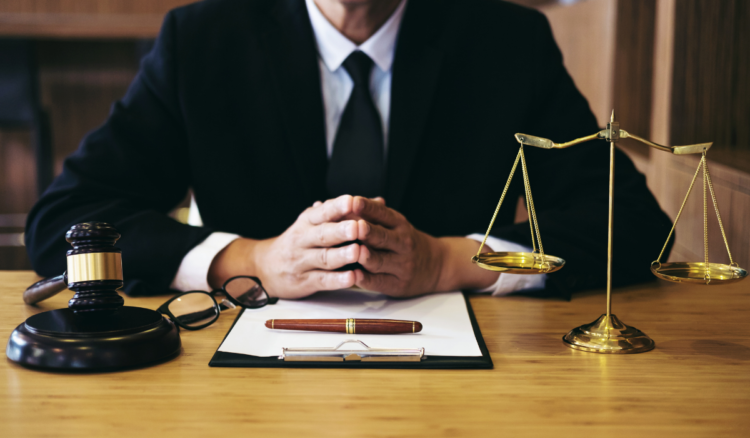 Two lawyers, Jon and Amanpreet, head out for their usual 9 holes of golf. Jon offers Amanpreet a $50 bet. Amanpreet agrees and they’re off. They shoot a great game. After the 8th hole, Amanpreet is ahead by one stroke, but cuts his ball into the rough on the 9th.

”Help me find my ball. Look over there,” he says to Jon. After a few minutes, neither has any luck. Since a lost ball carries a four point penalty, Amanpreet secretly pulls a ball from his pocket and tosses it to the ground. ”I’ve found my ball!” he announces.

”After all of the years we’ve been partners and playing together,” Jon says, “you’d cheat me out of a lousy 50 bucks?”

”What do you mean, cheat? I found my ball sitting right there!” ”And you’re a liar, too!” Jon says. ”I’ll have you know I’ve been STANDING on your ball for the last five minutes!” 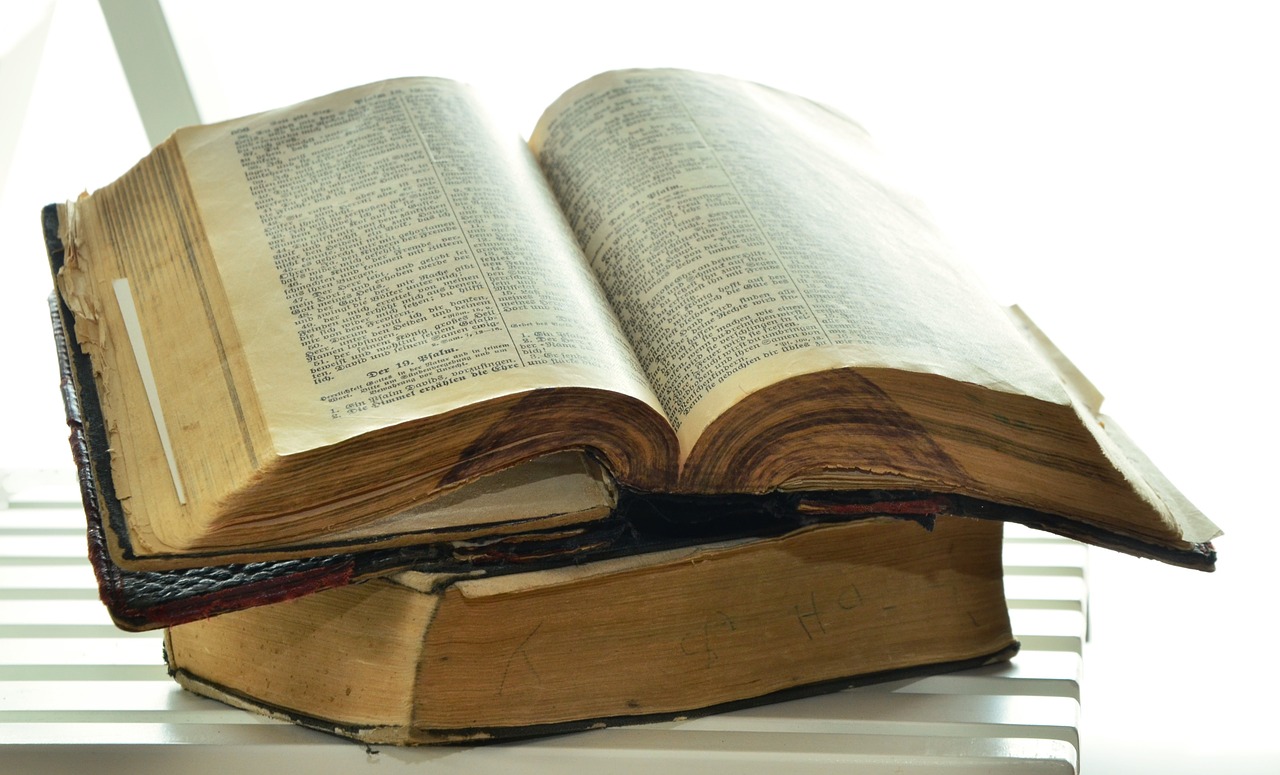 The holy Scripture may have had a different bent if written by college students
October 10, 2017
Girls fess up challenge
August 9, 2017