Steve is shopping for a new motorcycle. He finally finds one for a great price, but it’s missing a seal, so whenever it rains he has to smear vaseline over the spot where the seal should be.
Anyway, his girlfriend is having him over for dinner to meet her parents. He drives his new bike to her house, where she is outside waiting for him.
“No matter what happens at dinner tonight, don’t say a word.” She tells him, “Our family had a fight a while ago about doing dishes. We haven’t done any since, but the first person to speak at dinner has to do them.”
Steve sits down for dinner and it is just how she described it. Dishes are piled up to the ceiling in the kitchen, and nobody is saying a word. So Steve decides to have a little fun. He grabs his girlfriend, throws her on the table and has sex with her in front of her parents.
His girlfriend is a little flustered, her dad is obviously livid, and her mom horrified when he sits back down, but no one says a word. A few minutes later he grabs her mom, throws her on the table and does a repeat performance. Now his girlfriend is furious, her dad is boiling, and her mother is a little happier.
But still there is complete silence at the table. All of a sudden there is a loud clap of thunder, and it starts to rain. Steve remembers his motorcycle. He jumps up and grabs his jar of vaseline.
Upon witnessing this, his girlfriend’s father backs away from the table and screams, “OKAY, ENOUGH ALREADY, I’LL DO THE FUCKING DISHES”

He closed his eyes and thought of his lover. As he grew closer to orgasm, he felt a quick tug at the bottom of his pants. Not wanting to lose his mental fantasy or the orgasm, he kept his eyes shut and replied, “What?” He heard, “This is the police. What’s going on down there?” The man replied, “I’m checking out the rear axle, it’s busted.” Came the reply, “Well, you might as well check your brakes too while you’re down there because your truck rolled down the hill 5 minutes ago.”

Doctor, the embarrassed man said, ‘I have a sexual problem. I can’t get it up for my wife anymore.’ ‘Mr. Thomas, bring her back with you tomorrow and let me see what I can do.’ So, the worried fellow returned with his wife the following pad. The doctor greeted the coupled and then said, ‘Please remove your clothes, Mrs. Thomas.’ The woman obliged and removed her clothing. ‘Okay, now turn all the way around… Now, lie down please… Uh-huh, I see. Alright, you can put your clothes back on.’ While the woman was busy dressing herself again, the doctor took the husband aside. ‘You’re in perfect health,’ he said to the man. ‘Your wife didn’t give me an erection either.’ 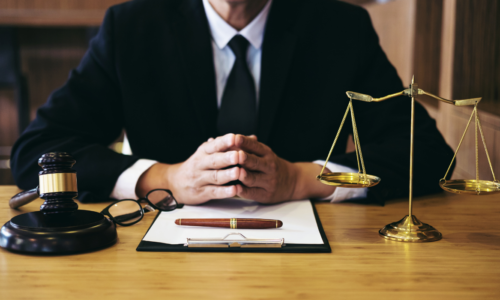