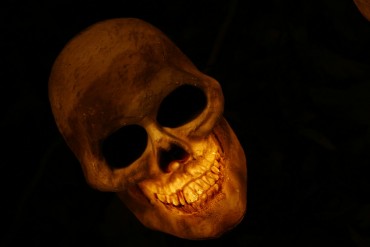 The Most Gruesome Death

There was a long, long line of spirits at the gate waiting to get into heaven. Not all these spirits could fit into heaven, so the ones who died the worst death would be allowed in.

The first man in line started telling his story, ”Well, Peter, you see, I knew that my wife was cheating on me so I decided to come home early from work one day to catch them in action. I got home and searched all over but I couldn’t find him. Then when I walked out onto the balcony, there he was dangling off the darn thing by his fingertips. So I ran and got a hammer then started beating him with it and he fell. Well, the fall didn’t kill him, because he landed in a bush so I picked up the refrigerator and threw it on him. Although that killed him, the strain gave me a heart attack, and here I am.”

The next man came up and started his story. ”St. Peter, I always work out on my balcony on the 14th floor of my apartment building. I was on my bike one day and I fell off when it flipped. I sailed over the rail and I thought ‘Please God spare my life’ and he did. I caught on to a balcony below me. I was even happier when a man discovered me hanging there. But all of a sudden he started beating my hands with a hammer so I fell again. But the dear Lord saved me again when I landed in a bush. But I’m here now because the guy threw his refrigerator on top of me.”

It was now the third guy’s turn to start his story. ”Well, Peter, just picture this. I’m hiding butt naked in this married chick’s refrigerator…..”’ 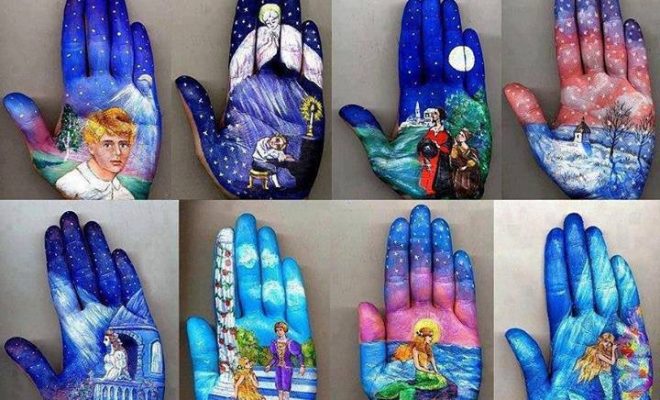