A successful businessman flew to Vegas for the weekend to gamble. He lost the shirt off his back, and had nothing left but a quarter and the second half of his round trip ticket — If he could just get to the airport he could get himself home. So he went out to the front of the casino where there was a cab waiting.

He got in and explained his situation to the cabbie. He promised to send the driver money from home, he offered him his credit card numbers, his drivers license number, his address, etc. but to no avail. The cabbie said (adopt appropriate dialect), “If you don’t have fifteen dollars, get the hell out of my cab!” So the businessman was forced to hitch-hike to the airport and was barely in time to catch his flight.

One year later the businessman, having worked long and hard to regain his financial success, returned to Vegas and this time he won big. Feeling pretty good about himself, he went out to the front of the casino to get a cab ride back to the airport.

Well who should he see out there, at the end of a long line of cabs, but his old buddy who had refused to give him a ride when he was down on his luck. The businessman thought for a moment about how he could make theguy pay for his lack of charity, and he hit on a plan.

When he got to his old friend at the back of the line, he got in and asked “How much for a ride to the airport?” The cabbie replied “fifteen bucks.” The businessman said “ok” and off they went. Then, as the drove slowly past the long line of cabs the businessman gave a big smile and thumbs up sign to each driver. 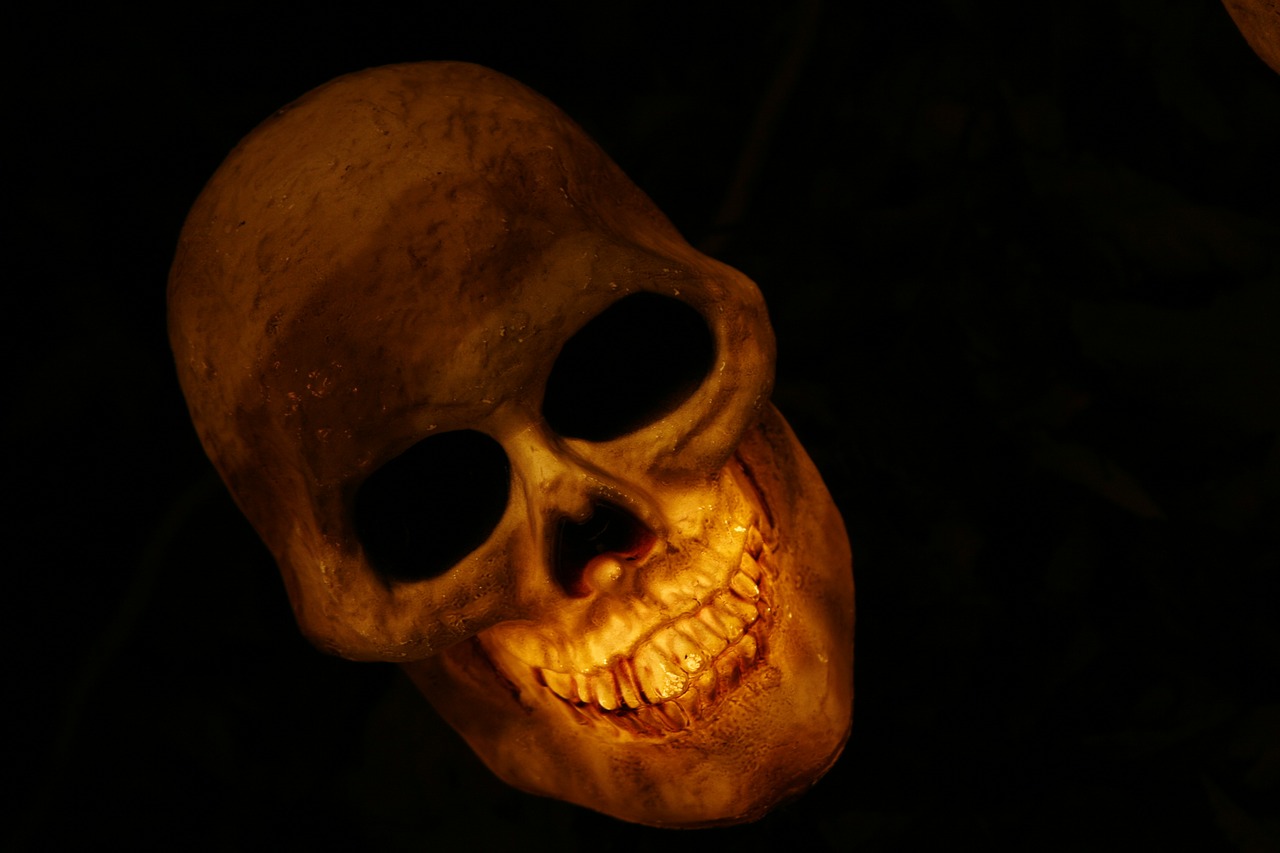 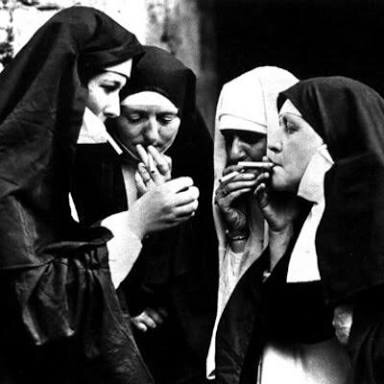 Nuns should be aware of San Francisco Buses
August 10, 2017