Eighteen months ago I upgraded to Girlfriend 1.0 from Drinking Mates 4.2 which I’d used for year without trouble. However there are apparently conflicts between these two products and the only solution was to try and run Girlfriend 1.0 with the sound turned off. To make matters worse, Girlfriend 1.0 is also incompatible with several applications such as Lads Night Out 3.1, Football 2.0 and Playboy 6.1. Successive versions of Girlfriend proved no better.

A shareware beta-programme Party Girl 2.1 which I tried had many bugs and left a virus in my system, forcing me to shut down completely for several weeks. Eventually I tried Girlfriend 1.2 and Girlfriend 1.0 at the same time, only to discover that these two systems detected each other and caused severe damage to my hardware.

Sensing a way out, I then upgraded to Fiancee 1.0 only to discover that this product soon had to be upgraded (at great cost) to Wife 1.0, which I reluctantly agreed because, while Wife 1.0 tends to use up all my available resources, it does come bundled with FreeSex Plus and Cleanhouse 2000.

Additional costly problems are that Wife 1.0 needs updating regularly, requiring ShoeShop browse for new attachments and also Hairstyle Express which needs to be reinstalled every other week. Wife 1.0 also spawns unwelcome child processes that also drain my resources. It also conflicted with some of my new games I wanted to try, stating that they are an illegal operation.

When Wife 1.0 attaches itself to my Audio TT programme it often crashes or runs the system dry. Wife 1.0 also has a rather annoying pop-up called Mother-In-Law which cannot be turned off.

Recently I’ve attempted to try Mistress 2002 but there could be problems. A friend has alerted me to the fact that if Wife 1.0 detects the presence of Mistress 2002, it tends to delete all my MS Money files before un-installing itself.

Caution should always be exercised when considering any upgrade. 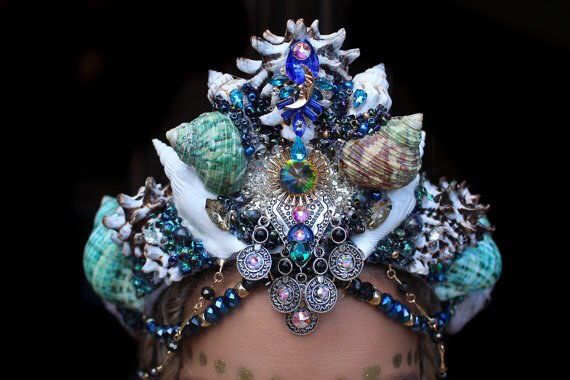