A very sick man is in the hospital, and on many drugs which give him bowel
problems. After many false alarms, he accidentally craps himself.Very embarrassed, he balls up the sheets and throws them out the window, where a
drunk is staggering on the way home. The drunk starts flailing at the sheets, throwing
his arms around wildly. A security officer runs over, hearing the commotion.
“What’s going on here?”

“I don’t know, officer. But I think I just beat the crap out of a ghost.” 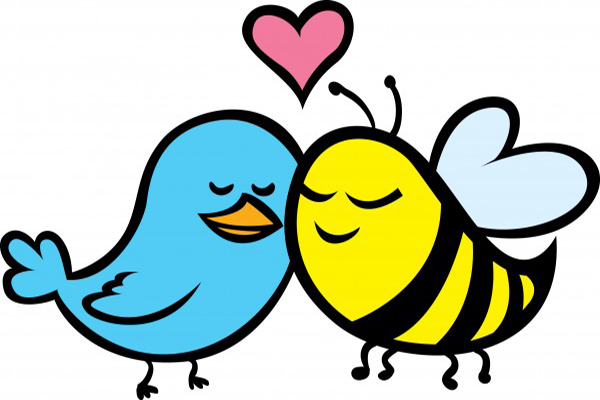 Signs its time to retire from the superhero business
October 8, 2017