Top 10 Ways to get Drunk for Five Dollars or Less

It’s not true that every frosh can be knocked into unconsciousness by waving a tom collins under their nose, but as those of us who go hunting for frosh on “New Kids night” at the local dance holes know, the phenomena is not rare. Frosh are usually young, inexperienced, and sometimes even illegal to entice into your boudoir. If anyone can get drunk on five bucks, it’s them.

Chivalry is not dead! While you ladies can’t expect guys to risk their life, or miss an episode of star trek for you, you may still be able to get some alcohol out of them. Try standing around the bar, sipping water with a grimace on your face. Dress smutty. Smile at guys as they walk by, the drunker geekier the better. If you want to get more than one drink out of a guy start talking about how hot it is. Act intoxicated. Become even more friendly. At an appropriate time have a friend come by and “save you”, then move on to the next guy.

Sleeping pills. Allergy pills. If it says “do not take alcohol with this drug” or “do not operate a motorized vehicle while under the influence of this drug”, it must be good! Intelligent students such as ourselves, while not having a shred of pharmaceutical knowledge, can see that these statements are a plot by alcohol producers to keep us buying large quantities of booze.

Alcohol isn’t the only intoxicant ending in ‘ol’. Methanol, Butanol and Propanol are all fine safe intoxicants, often available at bargain prices. Stay away from aerosol, cholesterol, and drool.

For some reason, your body doesn’t want you to have any fun, and actively fights alcohol -enhancement. When you’re sick, and tired, your body’s defenses are at their lowest. This means its often one of the most cost effective times to get plastered! Best of all, if you puke, you can blame it on the flu.

Go to any bar and you’ll usually see alcohol that people just don’t want. Most often these finds will be at empty tables, with chairs with jackets on them that people also don’t want. Grab the booze, and the jackets, and leave. Do so stealthily though. You wouldn’t believe how many losers will pretend that they really wanted their cast offs. Finders keepers!

Number 2. Hang around with Losers or Generous People (same thing)

Some people are crazed enough to buy alcohol for other people, and expect nothing in return. Well, they might expect after they buy you a round that you’ll do the same, but you never signed any contract. Generous people usually stop buying alcohol when they realize what a cheap bastard you are, but losers will usually keep on doing it. They’ll be so overwhelmed by the fact that you’re actually talking to them, they won’t worry about little details, like that they’re spending their tuition money to get you pissed.

And now …(drum-roll)… The Number 1 Way to get Drunk

Finger the originator of this article, an address will be given. Mail one beer to this address. Using saturation posting techniques, repost this article to enough newsgroups for about a
million people to see it. Within a few weeks you’ll have received a million beers. In another few weeks the postal system will collapse… 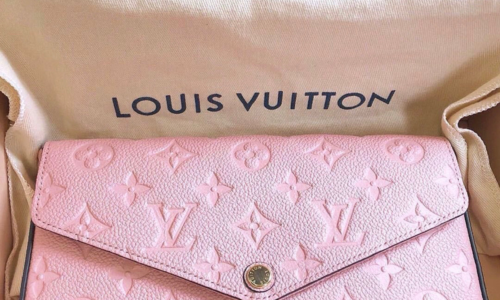 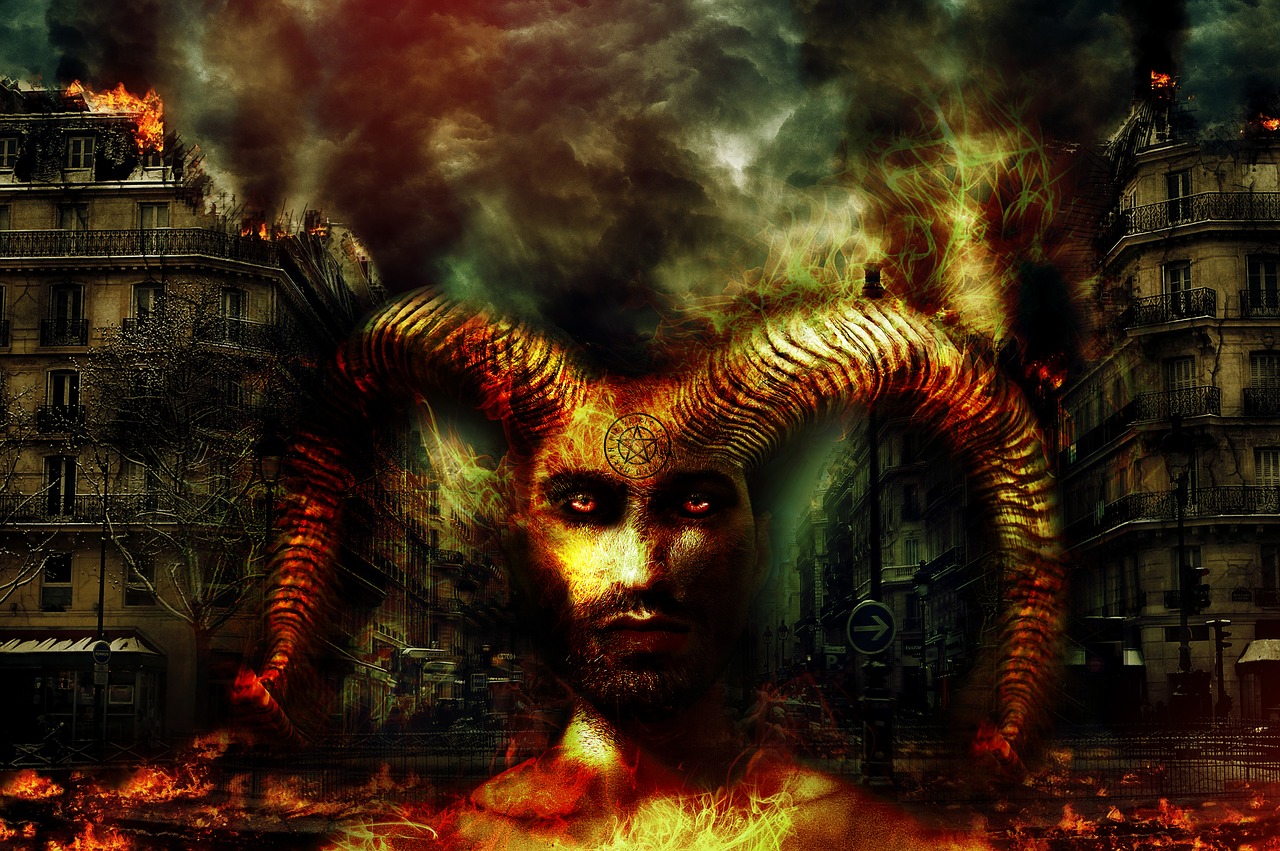