Water officials in California (the same state
government that botched the OJ trial) have proposed
a plan to recycle water from toilets into drinking water.
The Sierra Club supports the plan and poo-poo’s
(pardon the pun) the critics. According to a Sierra
Club spokesman: “The water we drink every day has been
around for millions of years and circulated through
who knows what…dinosaurs, bears and panthers.”
That’s right, the water you’re mixing with your
scotch has probably gone through a brontosaurus’
bladder. Perhaps though, this is all a ploy to
get sympathy from the ‘have water’ states.
Imagine the newspaper ads: “This is little Juan. He lives in a 18,000 square
foot hovel in Beverly Hills and is reduced to drinking
water out of the toilet. Won’t you please help him?”
Underneath, would be the pledge form you fill out:
YES! I want to help little Juan.

_I would like to send him: (Check one only)
_A wet sponge to suck on

_A bottle of Perrier

_A case of Evian

Dogs have been drinking out of toilets for years and
appear to thrive on it, although that could be the reason
for ‘dog breath.’ 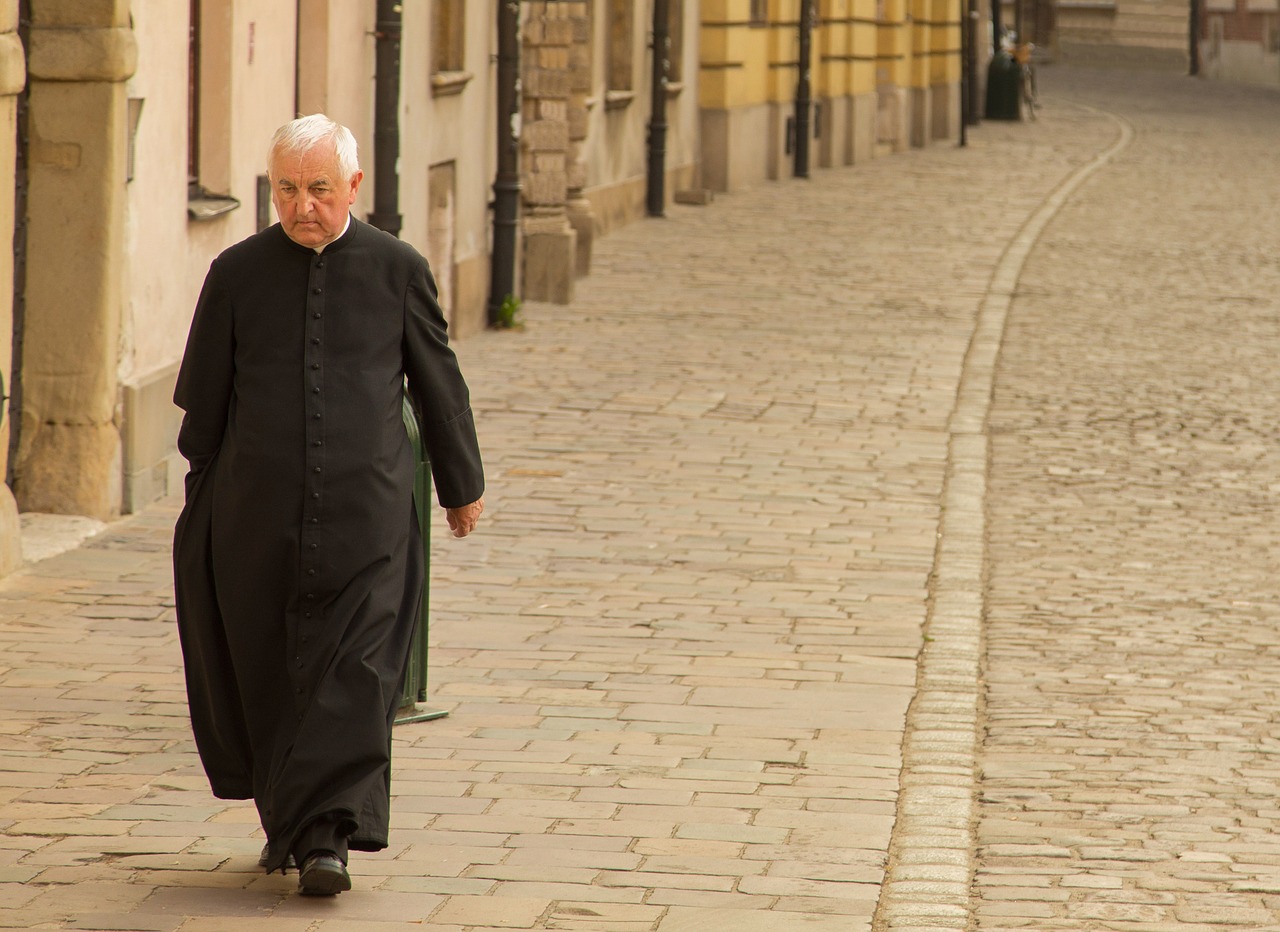