Woman: “Yes, I’m the receptionist at the V.D. Clinic.”

Woman: “Well, I don’t know. Will two people fit under a rock?”

Woman: “No thanks. There’s already one asshole in there.”

4.) The most memorable rebuttal to a turn down (used by the guy who used to live across the hall from me in residence) when he asked a girl to dance and she refused:

Man: “Don’t thank me, thank God somebody asked you.”

Woman: “That’s in the phone book too.”

7.) And here’s one including the correct snappy return:

Man: “How do you like your eggs in the morning?”

8.) A girlfriend of mine once had a graying man in his 60s approach her in a club while she was in college with the line, “Where have you been all my life?” She took one glance at him and said, “For the first half of it, I probably wasn’t born yet.”

9.) A friend of mine came up with a very quick response over vacation. We were walking down the street and I glanced at a girl who had just walked by. She turned around and said to me, “What are you looking at?” My friend, walking next to me came to the rescue, “He thought you were good

10.) While at college, a few friends were discussing how their “passes” had been rejected by the intended female receiver. One of the ladies explained how she handled it once. When the guy,

obviously getting irritated, blurted out something like, “Hey, come on, we’re both here at this bar for the same reason!” She responded, “Yea! Let’s pick up some chicks!” He immediately blanched, and decided that maybe he would look someplace else. 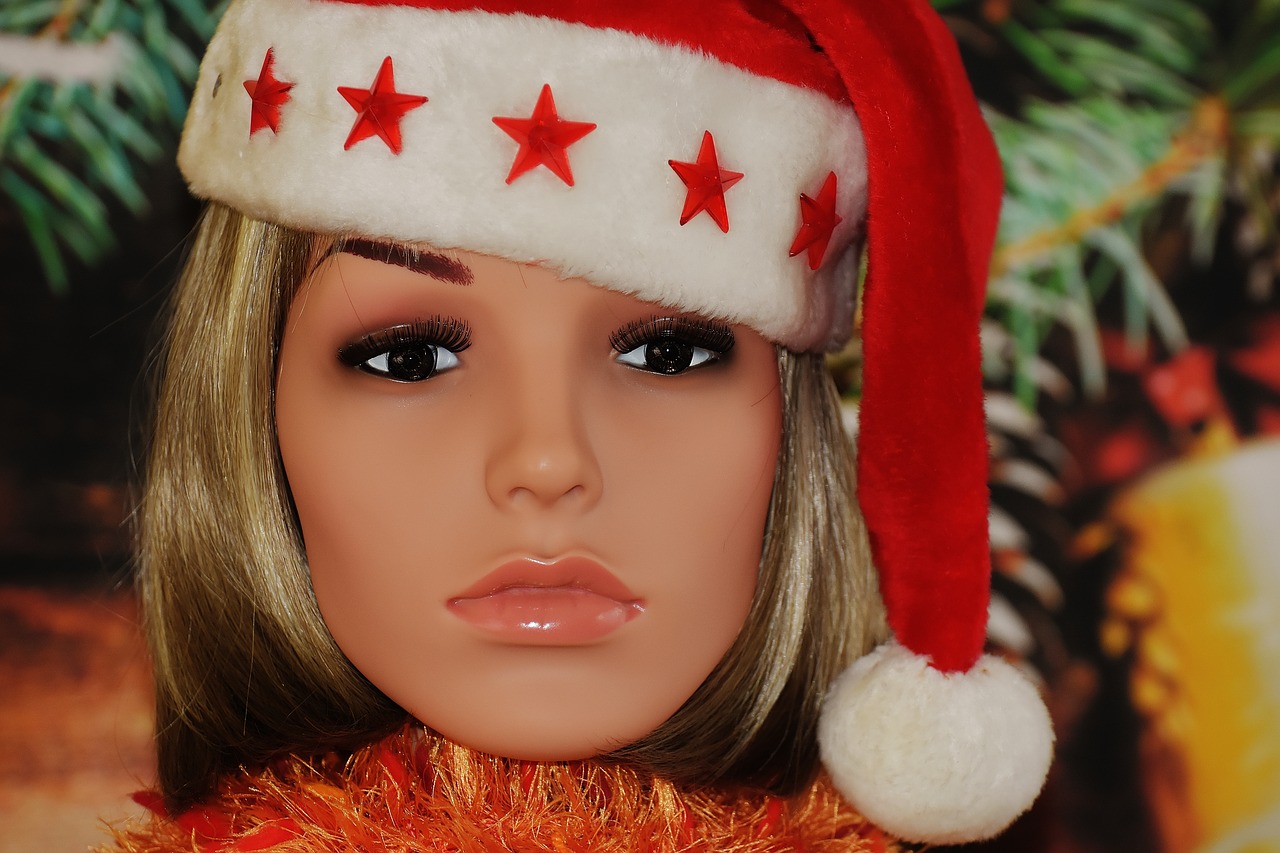