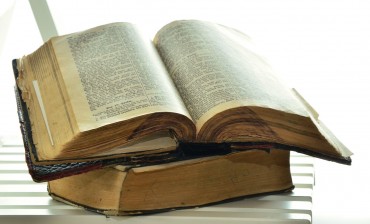 The Last Supper would have been eaten the

next morning -cold, with stale Coke.

The Ten Commandments would actually be only fible-spaced, with wide margins, and written in a large font.

Forbidden fruit would have been eaten because it

Paul’s letter to the Romans would become Paul’s

Instead of God creating the world in six days and

resting on the seventh, he would have put it off

until the night before it was due and then pulled 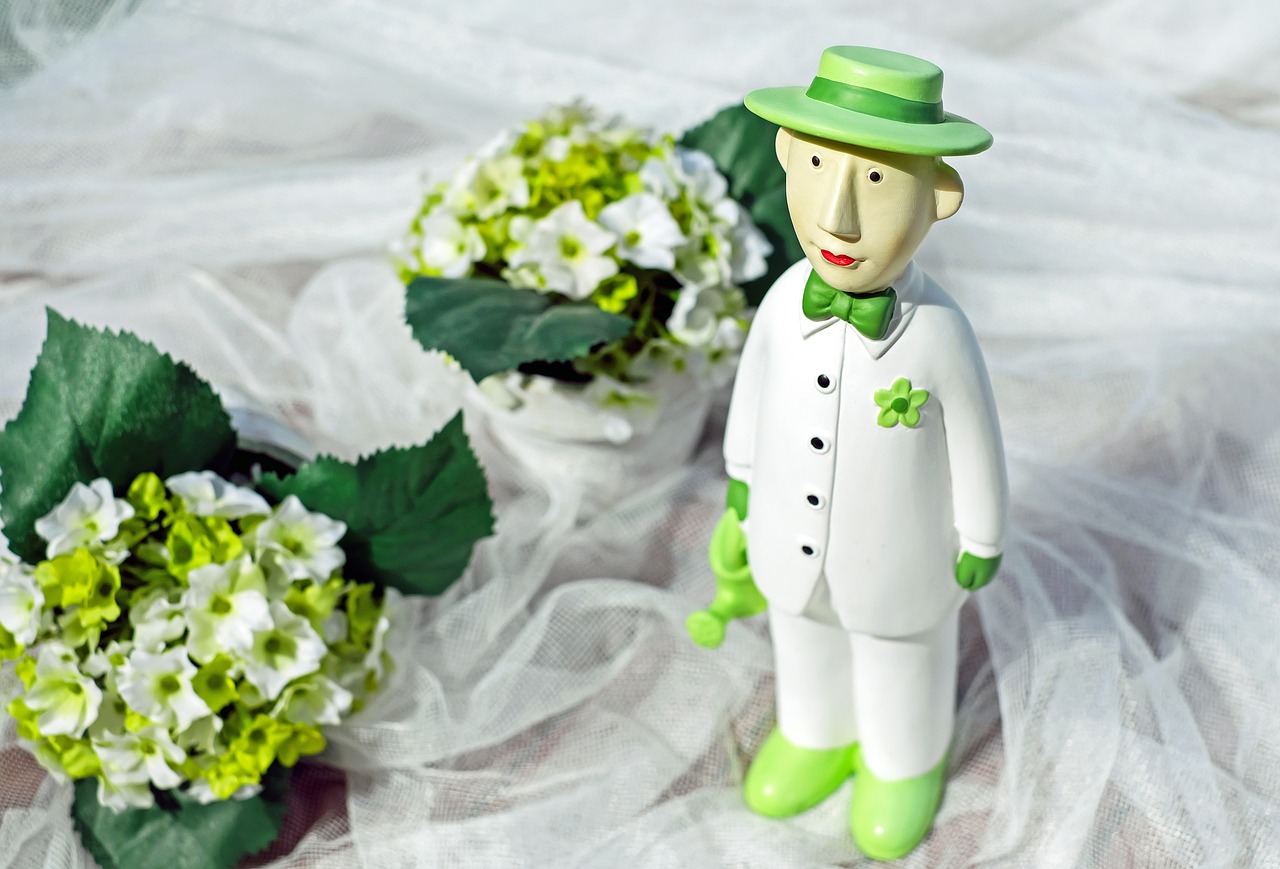 Things you never want to hear the orkin may say
October 4, 2017