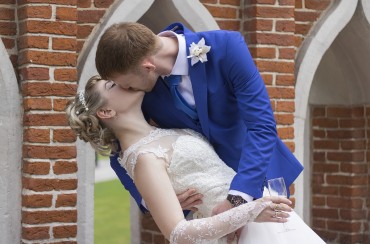 O’Casey had dated many a lass, but he finally became entranced with Maureen O’Riley. He wooed her and pursued

her, but she would not give in and go to bed with him. Finally he proposed marriage and she accepted.

On their wedding night, as they undressed in their honeymoon cottage, O’Casey said, “You know, Maureen, I

never would have wed you if you had gone to bed with me like all the other girls did.” 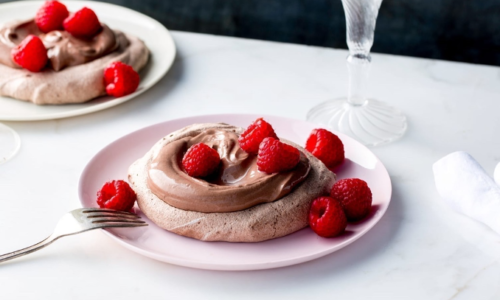