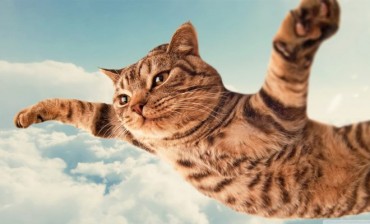 As a crowded airliner is about to take off, the peace is shattered by a 5-year-old boy who picks that moment to throw a wild temper tantrum. No matter what his frustrated, embarrassed mother does to try to calm him down, the boy continues to scream furiously and kick the seats around him.

Suddenly, from the rear of the plane, an elderly man in theuniform of an Air Force General is seen slowly walking forward up the aisle. Stopping the flustered mother with an upraised hand, the white-haired, courtly, soft-spoken General leans down and, motioning toward his chest, whispers something into the boy’s ear.

Instantly, the boy calms down, gently takes his mother’s hand, and quietly fastens his seat belt. All the other passengers burst into spontaneous applause.

As the General slowly makes his way back to his seat, one of the cabin attendants touches his sleeve. “Excuse me, General,” she asks quietly, “but could I ask you what magic words you used on that little boy?”

The old man smiles serenely and gently confides, “I showed him my pilot’s wings, service stars, and battle ribbons, and explained that they entitle me to throw one passenger out the plane door on any flight I choose. 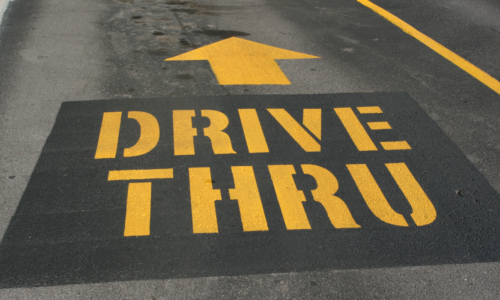